ld Ash Borer*?
Emerald Ash Borer is an insect responsible for the destruction of millions ash trees throughout the United States.  In 2013, Emerald Ash Borer was confirmed in Colorado in the city of Boulder and was recently confirmed in the cities of Broomfield and Westminster.  Ash trees comprise approximately 15% of Colorado's urban forest.  It is estimated that there are 22,600 ash trees in the City of Englewood.

Not sure if you have an ash tree?* 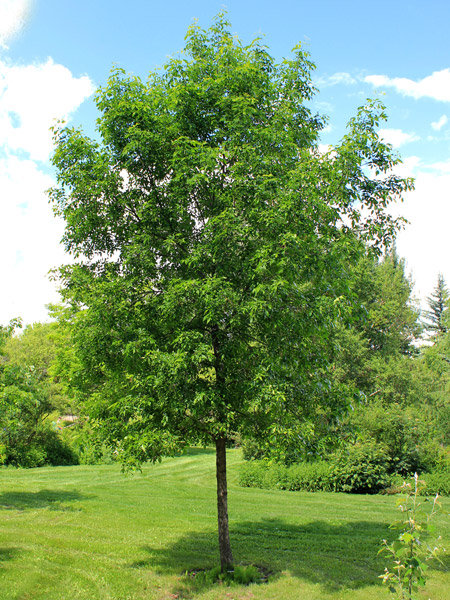 Ash trees have the following characteristics:

Go to the following app to help identify if you have an ash tree:  EAB/Ash Tree ID

What you can do as a homeowner:

More information on the Emerald Ash Borer can be found on the links below: