Now that the Department has moved into the new facility, demolition of the old structure is underway.  A number of alternatives were considered during project planning to accommodate parking for the new building.  Ultimately, the decision was made to use the existing site requiring removal of the old building to establish a new parking lot.

The old police building demolition started in early May and is expected to take approximately 4 weeks to complete, depending on weather.

In order to minimize dust and noise to the adjacent properties, the material is being trucked off site in an expedient manner.  Staff conducted a rummage sale in April, open to all city departments and the public, to repurpose furniture and other items remaining in the building. 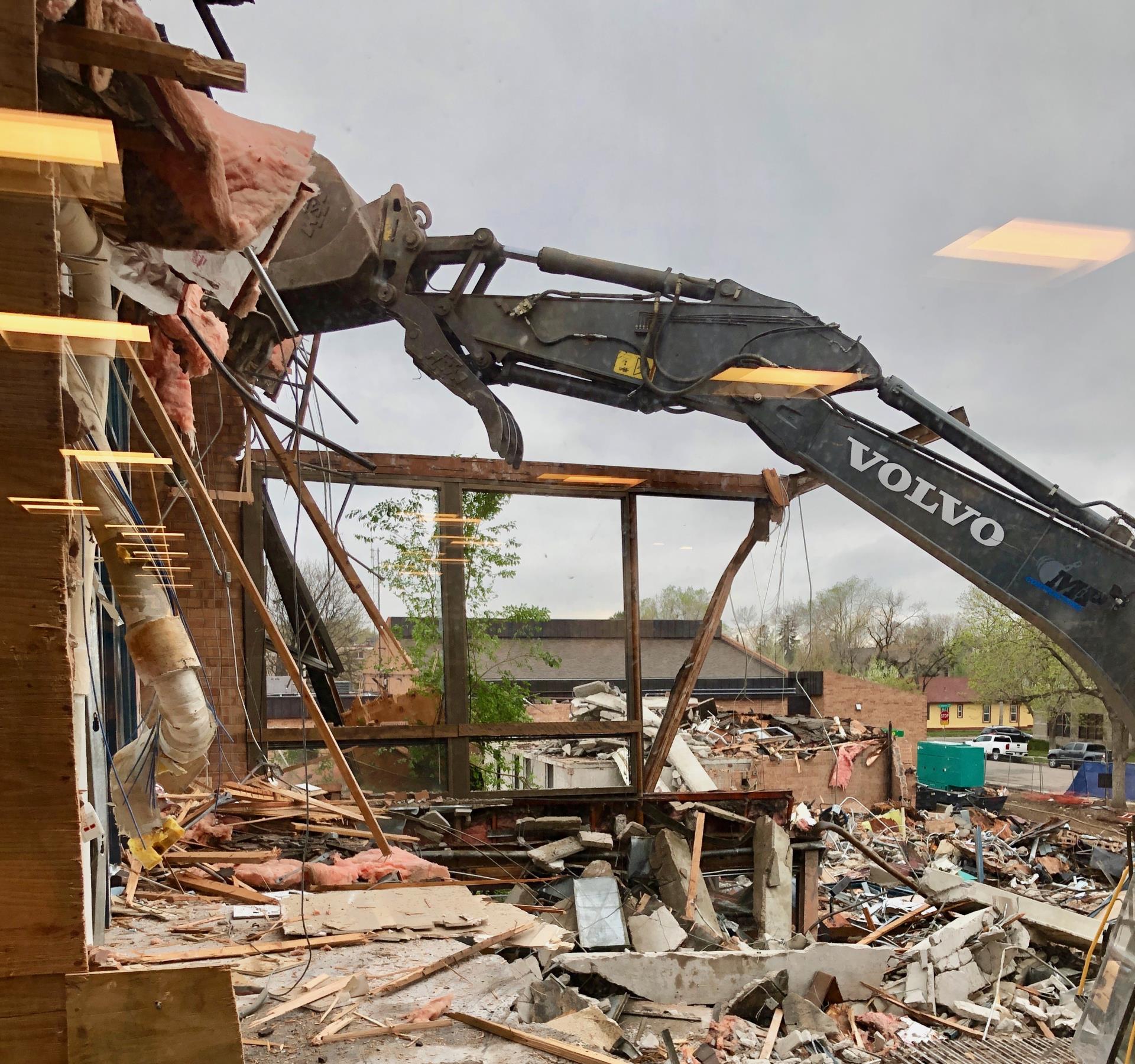 The City of Englewood celebrated the opening of the new police headquarters with an official ribbon-cutting ceremony and tours on Thursday, April 11, 2019.

The community was invited to attend this historical event, which began with the Englewood Police Honor Guard, and included several speakers. Representatives from Englewood Police Command Staff, DLR Group, Adolfson & Peterson Construction, and CBRE were present.  Over 150 attendees toured the new facility.

The new 50,000 square foot headquarters now serves as home-base for the current staff of employees by striking a balance between a functional facility and a welcoming environment for staff, officers, and the community.

Englewood Police Chief John Collins stated: “It makes me extremely proud and it is a true testament to the community and the Englewood Police Department members, what was once a dream, is now a reality.”

The City and the Department had outgrown the old facility, built in 1972, which was not up to modern standards of security, safety, and accessibility. That building will be demolished now that all personnel have moved to the new facility, and the land will be used as secured parking. Englewood voters approved a bond in November, 2016 to build the new facility. 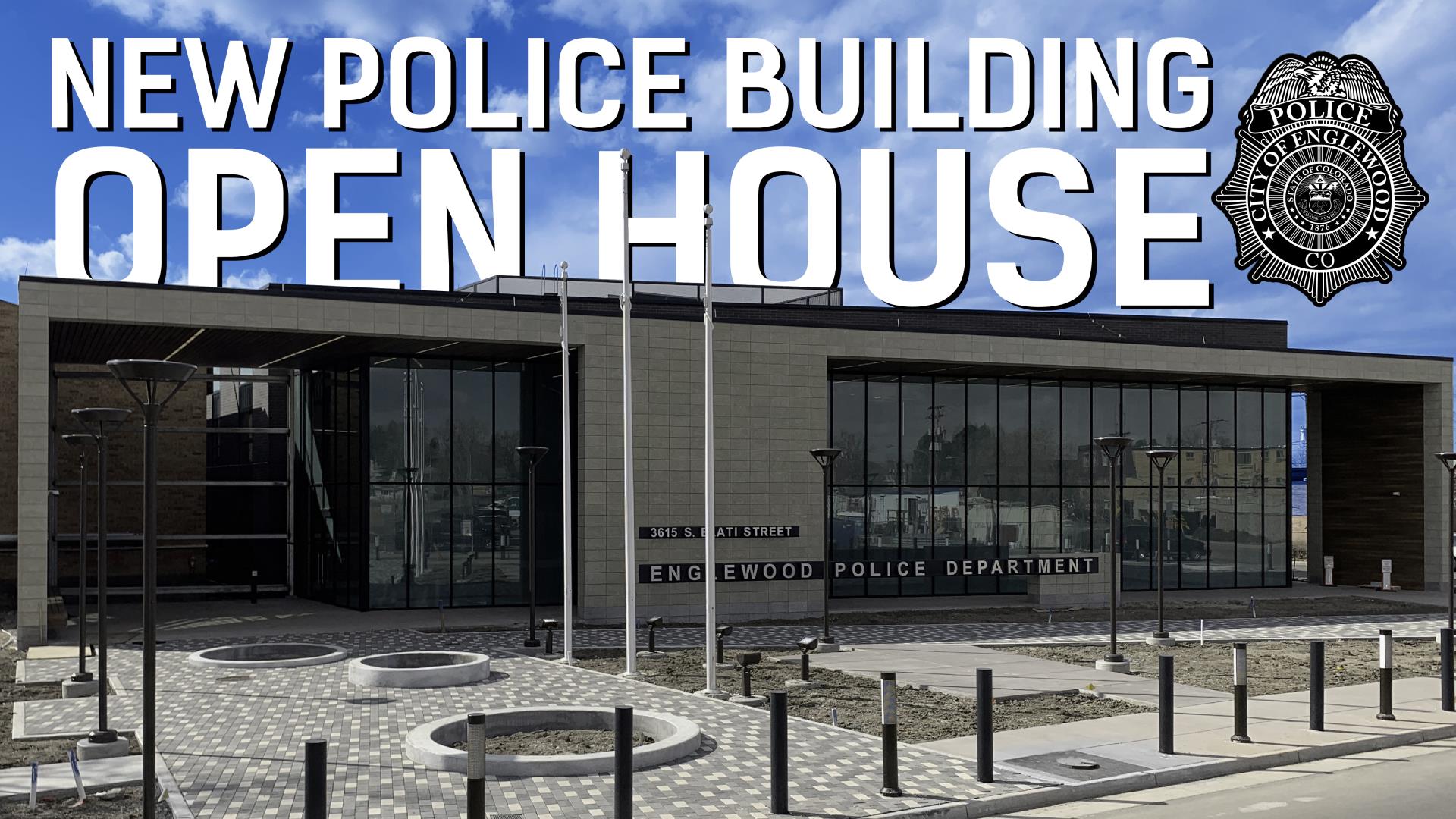 Construction for the next 30 days: 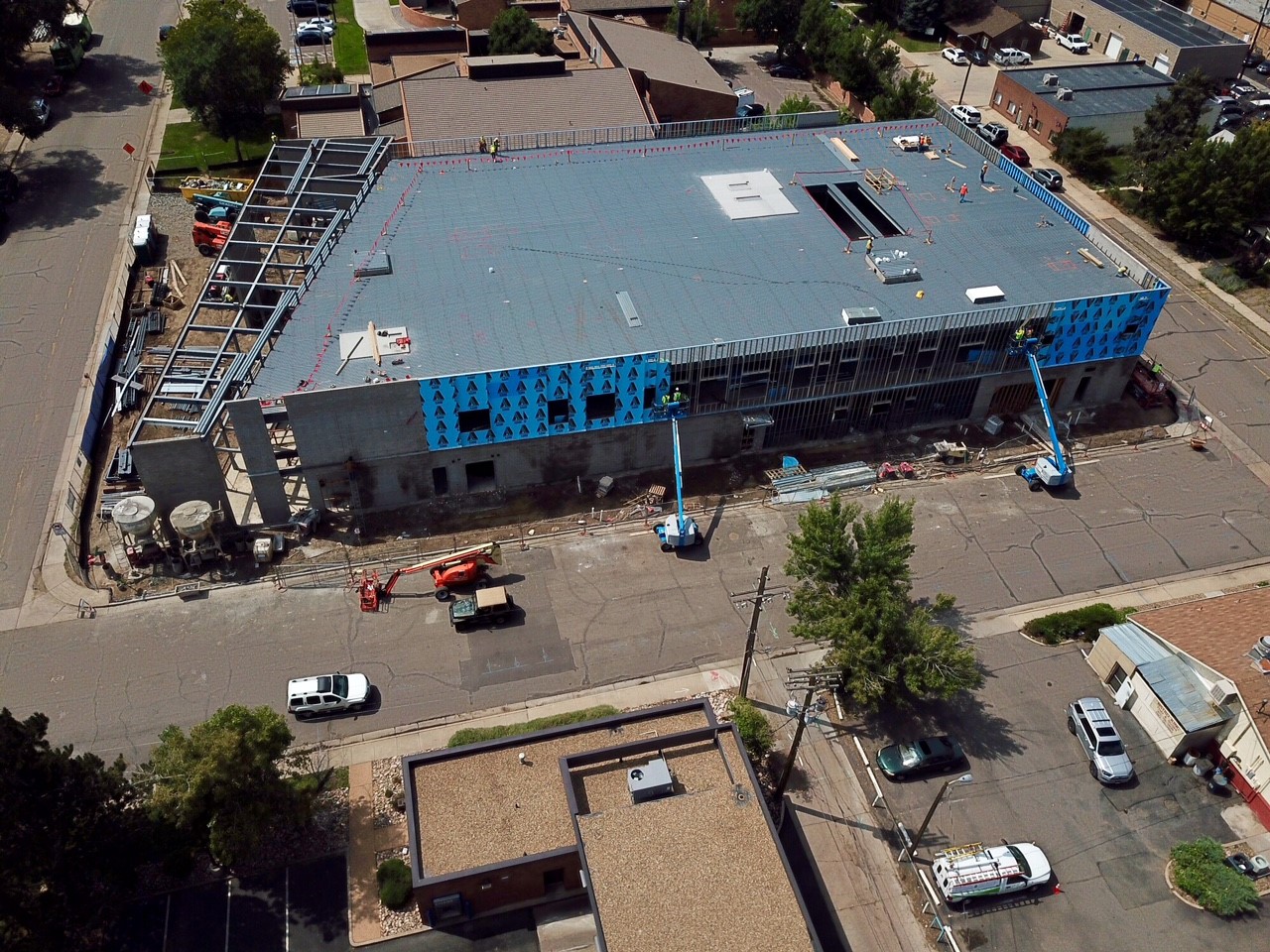 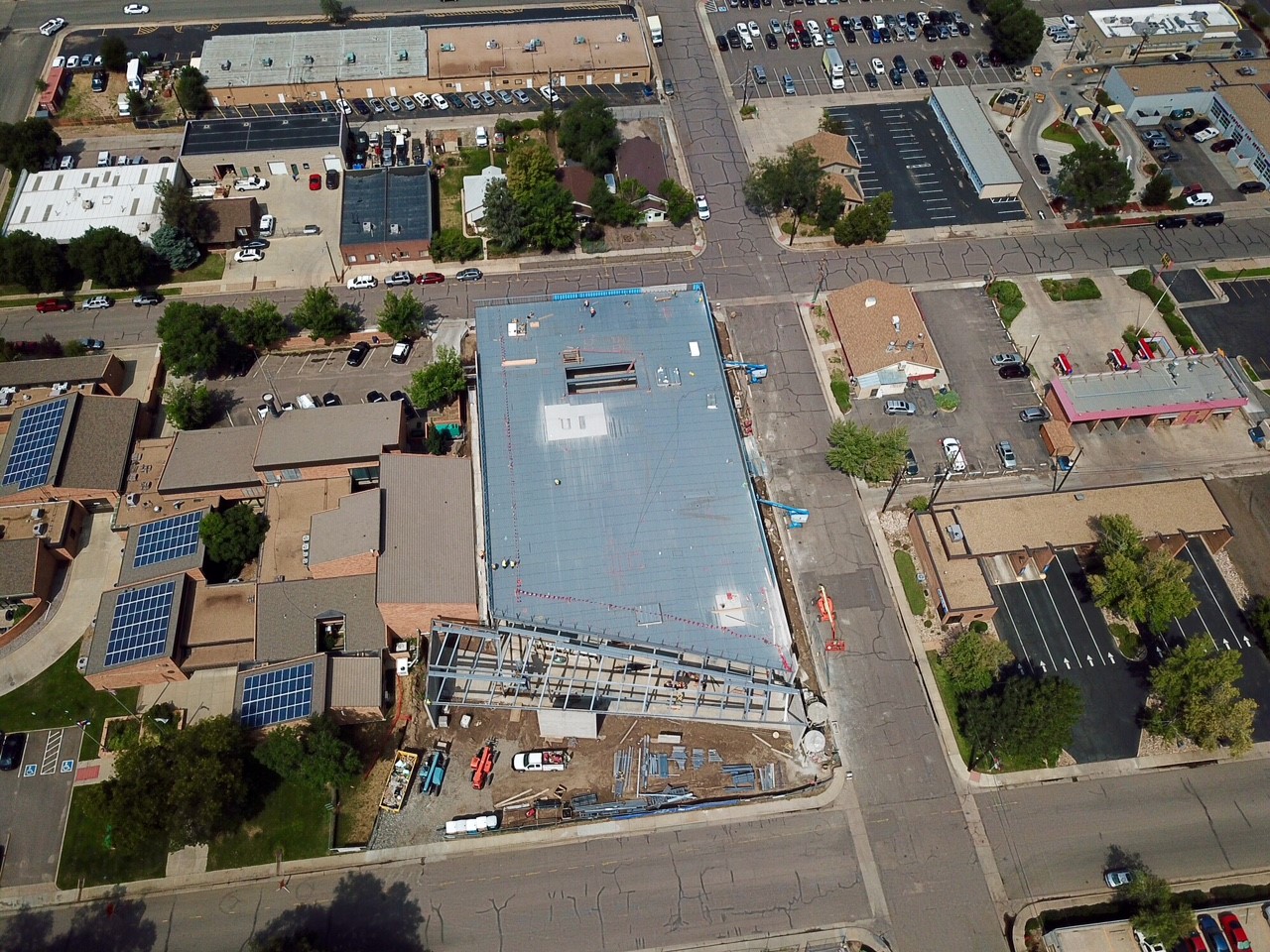