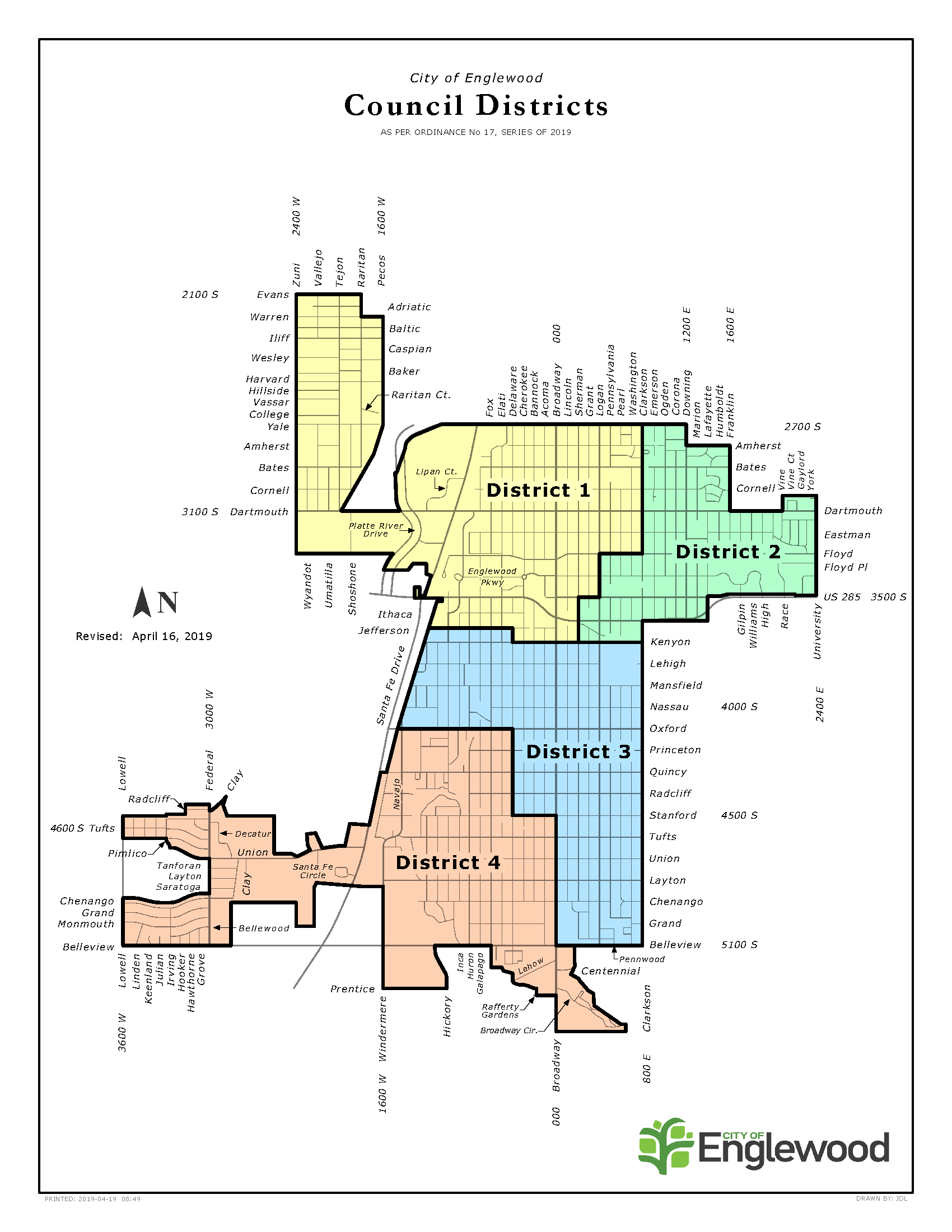 City Council consists of seven members - one representative for each of the four districts in the City, and three who represent the City At-Large. The City Council Members are elected by the voters and serve four-year staggered terms. City Council decides which of its members will serve as Mayor and Mayor Pro Tem.

Contact City Council:  Send an e-mail to City Council (Webmaster will forward to all Council Members)

HOW AN ORDINANCE IS CREATED 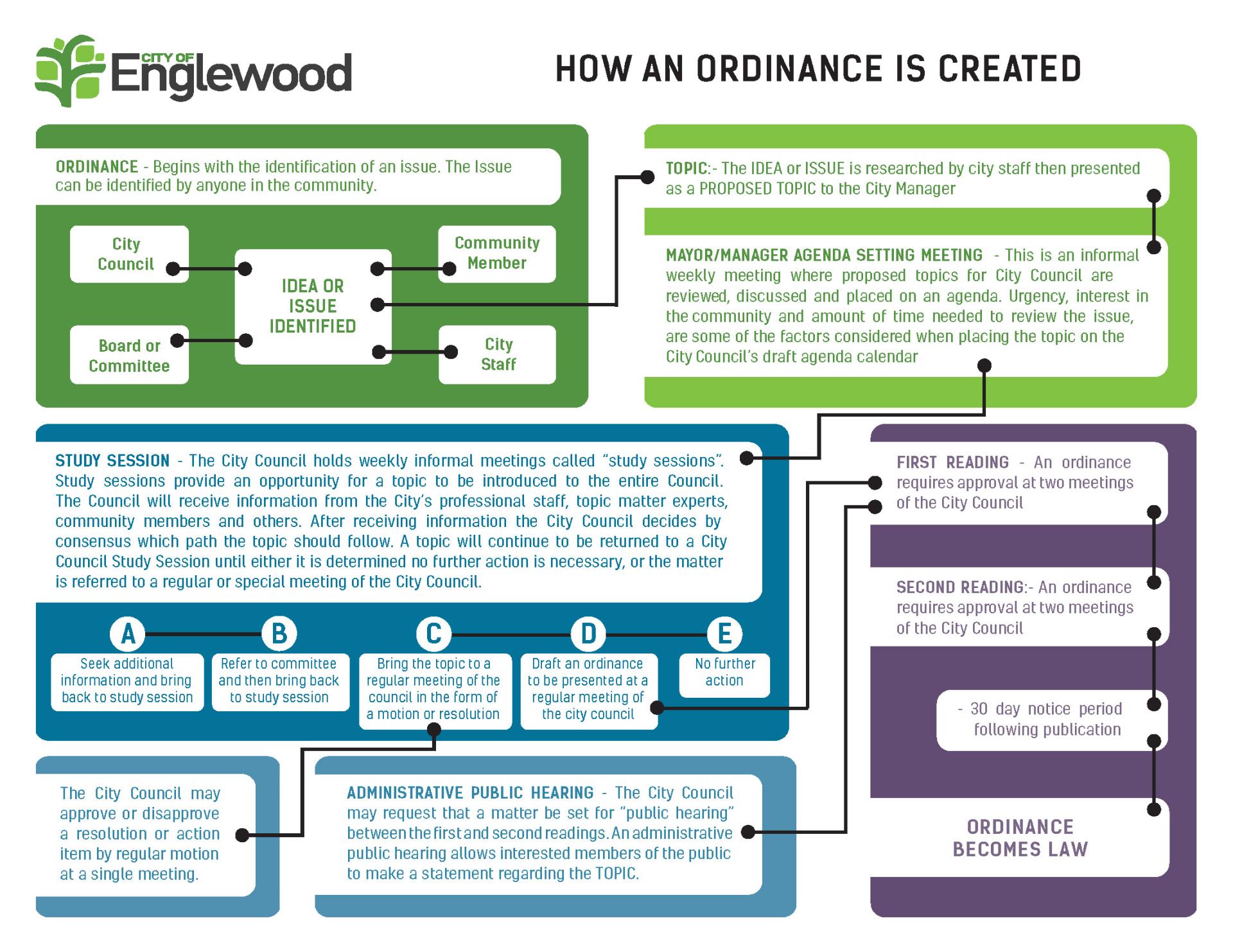