The City of Englewood is proud to announce that William A. Clayton Jr has been
chosen as the 2019 Citizen of the Year.

We have included Bill's remarkable life biography below, and greatly look forward to celebrating at the Malley Recreation Center on May 13th, 2019 from 6:30-8:00PM! 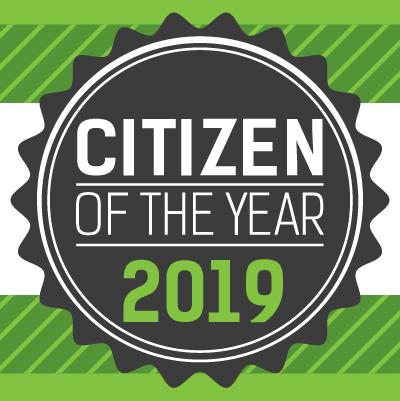 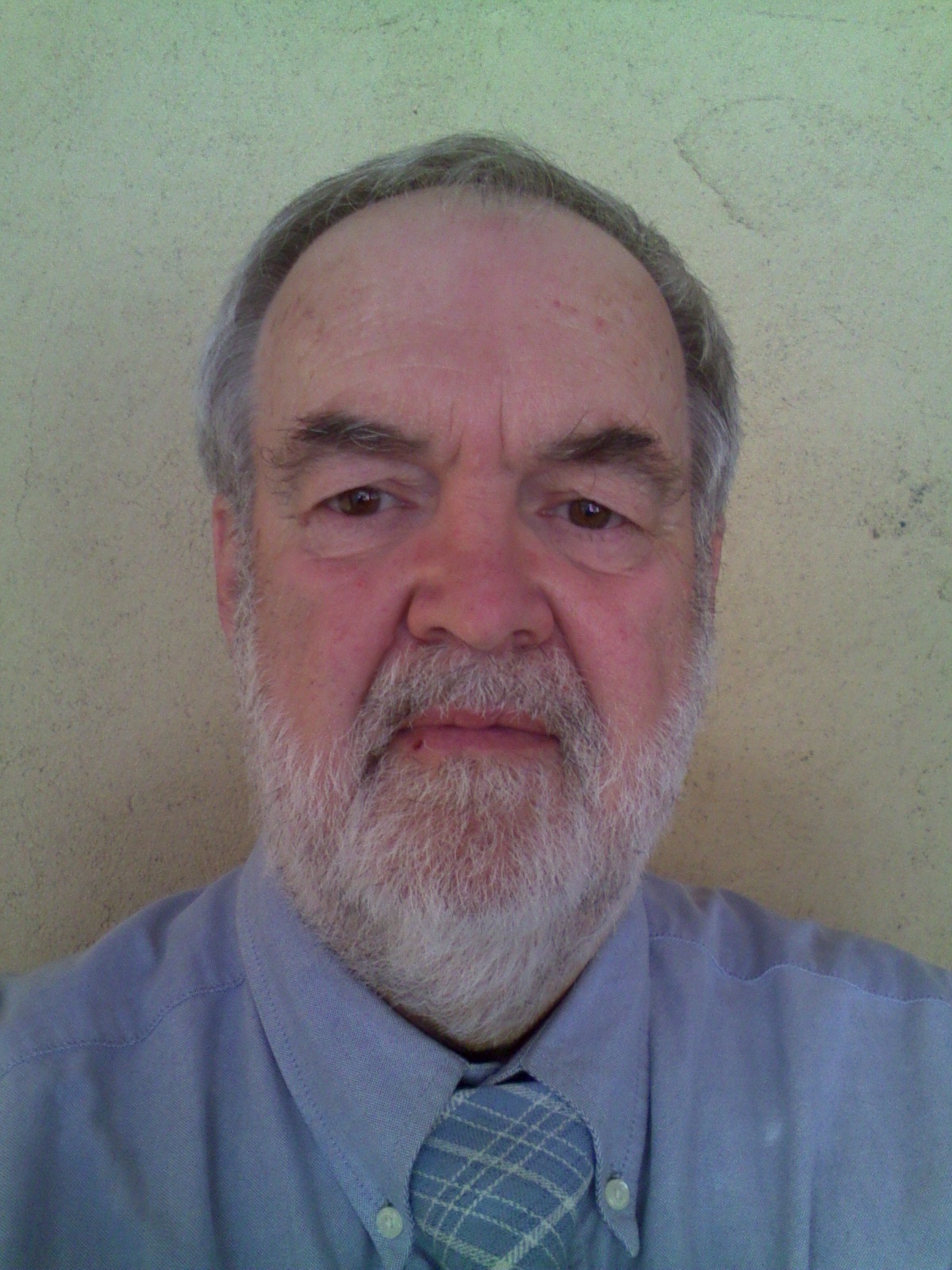 Bill has been married to Joan Clayton for 48 years; they have two children; Daniel, a physician and Jennifer, a school teacher.  They have 4 grandchildren.
Began working for Celebrity Sports Center ( a division of Walt Disney Productions) on New Years Eve, 1965.  Became Food and Beverage Manager in 1969 and transferred to Walt Disney World in the summer of 1971 as a Food and Beverage Supervisor, and Construction Completion Coordinator on the Disney World Project.  Various management positions at Disney World, then returned to Celebrity Sports center as Food and Beverage Manager and Operations Manager.
In 1976 left Disney to become controller for Tommy Wong's Island restaurants.  In 1978 went to work for Denny's Inc. as a store manager, and manager trainer.  Left Denny's in 1979 to own and operate the Great Western Trading Co. restaurant in Littleton, CO.  Operated this restaurant on and off until finally sold in 1990.  Owned and operated Snaxco, Inc., and the Coney Island snack concessions at Cherry Creek and Chatfield reservoir until 1998.  Currently own Baltija, LLC and TBAC, LLC providing property management services.

Community Activities:
Member, 1967 United States Kayak Team, competing in Germany, Austria, Yugoslavia, and Czechoslovakia.
Cubmaster, pack 347, about 1982-84
Canoe trainer and troop committee member, Scout Troop 92.  Our Scouts  took trips totaling over 500 miles of wilderness canoeing without any serious illness or injury, or loss of equipment.  1982-1990.
Board of Directors and President, Inter-Faith Task Force (now Integrated Family Community Services) approx 1989-2000.  Longtime supporter and donor at IFCS events, including the Annual Mini Golf tourney, the Golden Mile walk, and the Annual Nibbles and Sips event, where he and Joan have been a Table Host for several years. https://www.ifcs.org/

Board of Directors and Secretary, Court House, Inc. providing housing and education to abused and neglected youth. Donor and supporter of various fundraising events.  1990-1995
Englewood City Council member 1988-1991, Mayor Pro-Tem 1988-1989.  Member Parks and Rec Commission.  During this time Englewood hired a new City Manager, proceeded to tear down and replace the Cinderella City shopping center and was looking forward to improving the business climate in the City.  Englewood was also facing a $3 billion charge for participating in the Lowry Landfill, and Bill helped form the American Cities for Cleanup Equity (ACCE), and traveled to Washington, DC with representatives from Littleton and other American cities to testify before Congress to fix this problem.  Englewood was eventually relieved of this hugely expensive and unfair burden.  Bill was also named to the National League of Cities Policy Committee on the Environment and Natural Resources, and locally served as the Chairman of the Colorado Municipal League Municipal Court Policy Committee.  Bill is proud of helping Englewood modernize it's sign code, allow for a banner sign location across Broadway, helping the city begin to modernize its operations with computers, fax machines, and establishing its first employee and citizen newsletters.  Bill and Roger Koltay, another Council member created Project Build, a City project (which won national awards) to upgrade rundown housing in Englewood.

Englewood Board of Adjustment and Appeals, 1992-1996 Member and Chairperson.

Bill also worked on the “Englewood Focusing on Tomorrow” visioning effort in the 1990's
Englewood Small Business Development Corp, formed by the Englewood Downtown Development Association, the Greater Englewood Chamber and the City of Englewood to make loans to small businesses; Member and President  2010-2015.

Book Sale Volunteer and Chairperson, working with other volunteers to raise thousands of dollars each year for the Englewood Public Library's annual book sale, 1999-2015

Board of Directors and Treasurer of WACHA, the Western Arapahoe County Homeless Alliance, which was founded by Tina Podolak and others.  WACHA founded the House of Hope which is still (2019) the only homeless shelter for women and children in Arapahoe County.  Bill worked with Tina and others to raise and borrow $350,000.00 to purchase the building, establish and fund the program, install fire sprinklers, new windows,  modernize the kitchen, install handicap accessible bathrooms, and otherwise update the structure to make it safe and useful for homeless families.

Bill was the grant manager of the Community Development Block grant for the installation of a whole building sprinkler system in the House of Hope, and obtained considerable donations to make this project successful.

The City of Englewood played a big part in the establishment of the House of Hope shelter, assisting with  employee donations, Housing Rehab funding, Board of Adjustment variances and personal assistance from many city employees.

Family Tree, Inc. 2000-Present --Board of Directors, Secretary, Treasurer, twice President of the Board, member of the Finance, Communication, Real Estate, Bylaws committees.

In addition to being an active member of Family Tree's Board of Directors, Bill has been a table host at Family Tree's annual Celebration of Achievement for several years and a donor to Family Tree, Inc. since about 2000.

Family Tree, Inc. is the only organization in Colorado which helps families who struggle with the trauma of homelessness, child abuse, and domestic violence.  Family Tree has been selected as the “Governor's Charity of the Year” in Colorado, and has been recognized for its integrity and open and transparent operations assisting a broad range of families and individuals.

Free viewers are required for some of the attached documents.
They can be downloaded by clicking on the icons below.